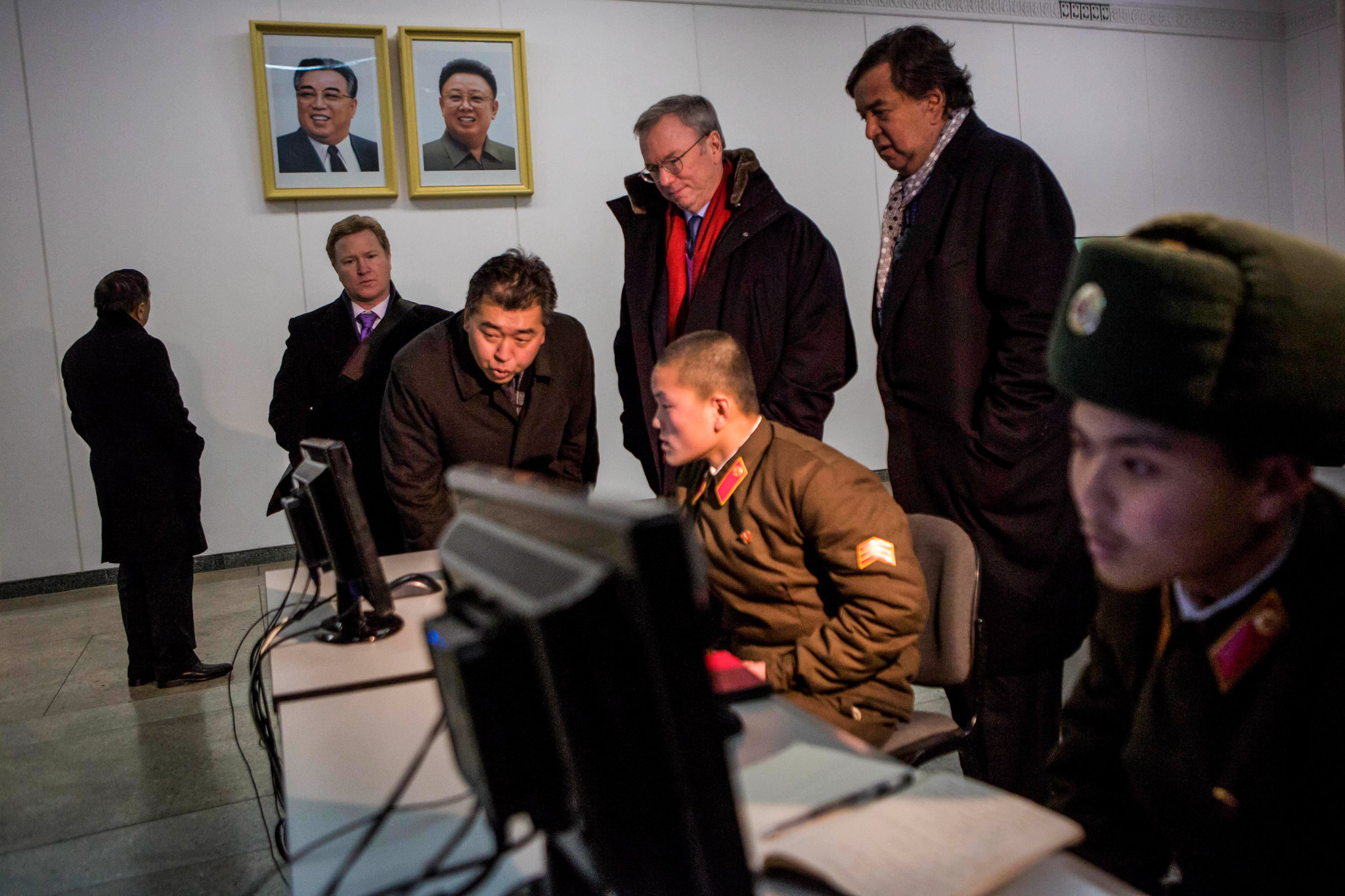 Mr. Schmidt, 65, has channeled his blunt assessment of the military’s tech failings into a personal campaign to revamp America’s defense forces with more engineers, more software and more A.I. In the process, the tech billionaire, who left Google last year, has reinvented himself as the prime liaison between Silicon Valley and the national security community.

In an interview, Mr. Schmidt — by turns thoughtful, pedagogical and hubristic — said he had embarked on an effort to modernize the U.S. military because it was “stuck in software in the 1980s.”

Mr. Schmidt is pressing forward with a Silicon Valley worldview where advances in software and A.I. are the keys to figuring out almost any issue. While that philosophy has led to social networks that spread disinformation and other unintended consequences, Mr. Schmidt said he was convinced that applying new and relatively untested technology to complex situations — including deadly ones — would make service members more efficient and bolster the United States in its competition with China.

Who better to be the liaison for Big Tech than Eric Schmidt? If memory serves, he was a frequent guest at the White House during the Obama administration and he aided Hillary during her presidential campaign to combat negative search results, including those that autocompleted as you typed. Remember those? We already know he’s cozy with those in power at Google, YouTube, and Facebook. Is it really that far of a stretch that he can now be the go-to man for governments and NGOs to squash disinformation online that might be deemed harmful to their efforts? We’re already witnessing it with YouTube taking down anything that contradicts or questions the World Health Organization. Get ready for more collusion and suppression of facts and general inquiry.

FYI – SourceFed’s original video on this topic has been removed. Only their “follow-up” video is currently online after being contacted by the Clinton’s and Google PR. Interesting.

D Y S T E C H I A
more at nytimes.com
No Comments Yet... Post A Reaction