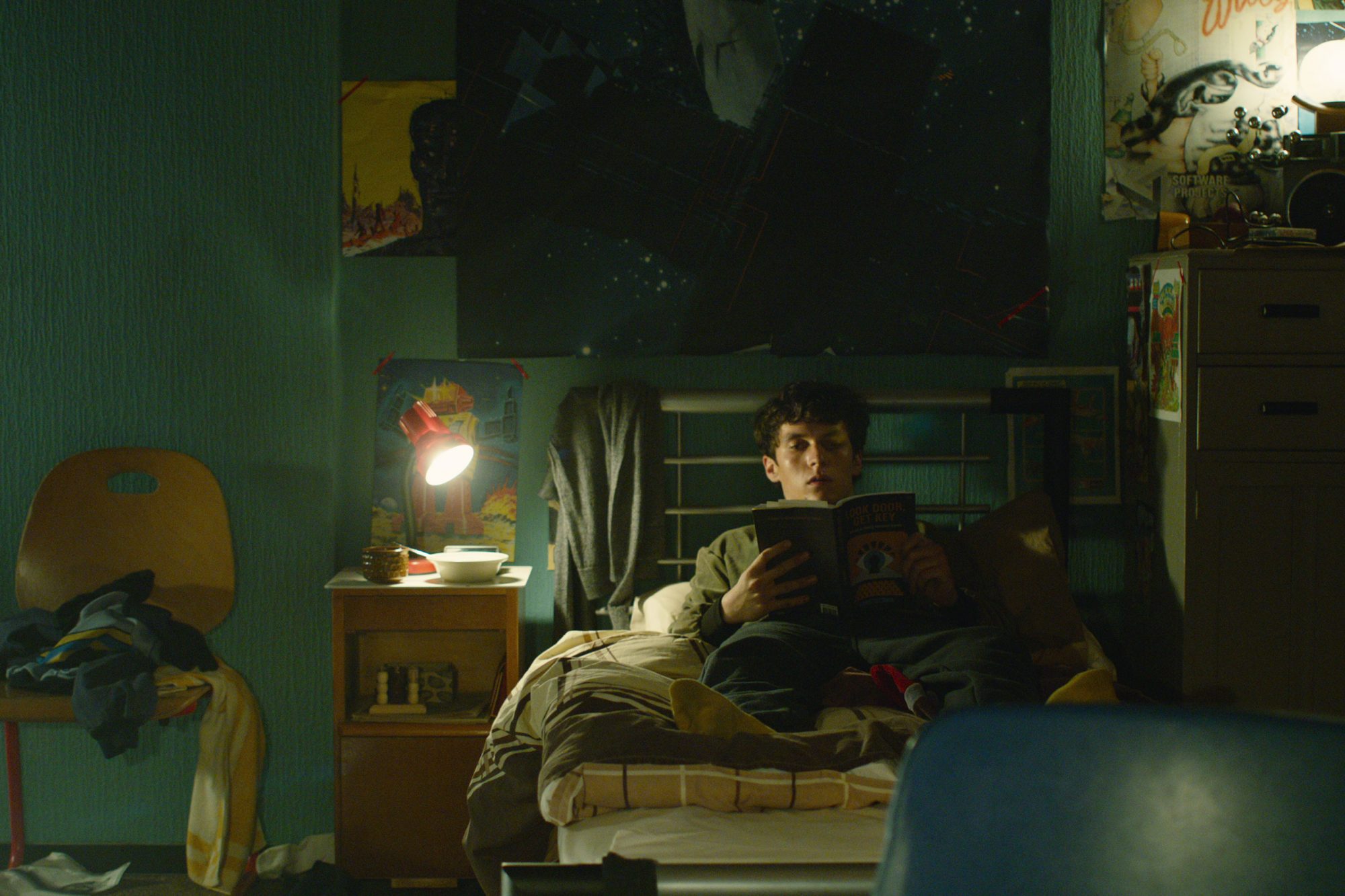 Brooker revealed to the UK’s Radio Times that he’s not currently working on writing season 6 of Netflix’s Emmy-winning series because we’ve already found ourselves plunged into a nightmarish dystopia like those explored in his shows.

“I’ve been busy doing things,” Brooker told the publication. “I don’t know what I can say about what I’m doing and not doing. At the moment, I don’t know what stomach there would be for stories about societies falling apart, so I’m not working away on any of those [Black Mirror episodes]. I’m sort of keen to revisit my comic skill set, so I’ve been writing scripts aimed at making myself laugh.”

No doubt Charlie Brooker is right. A lot of what’s been shown in past episodes in his popular Netflix series is already coming to life in some form. He says he wants to turn to humor and comics, but really he should continue down the path of what follows in the dystopian aftermath. Many would love to get his show’s take on microchipping the population, vaccination tattoos, passport certificates, mass surveillance, cashless society, synthetic meat, permanent social distancing etiquette… the list is endless. But the question now is. If he creates these episodes will they be labeled a “conspiracy theory” by the mainstream media?